Who I Am: A Short Walk with the Managing Member

I was swimming laps last night. I have always tried to swim, at a minimum, my age. I turned 50 last year, and we got a late start on the pool, so I didn’t have much time. The pool monitor shooed us out of the pool because it was her first day and she wanted to clean the bathrooms in peace. That made me laugh; well, kind of—I tend to laugh a lot. Anyway, as I hit lap 46, I thought, my shoulder’s tight and so is my hip. I still got it, but will I still be swimming my age when I’m 80? It took me about a second to mentally answer, oh hell yes. My kids said the same thing a little later, after we walked home and stood on our front porch watching a full moon rise over the mountain tops.

There’s a lot in that first paragraph that sums up who I am. I’ve competed athletically since I was toddling around begging my father to play catch in the front yard, near the stone porch. I grew up near Baltimore, and watched or listened to the Orioles near every night in the summer. Before I understood the whole girls are not able to play pro baseball silliness, I pretended I could wind up and pitch a ball like Jim Palmer. He’s in the Hall of Fame but he’s possibly more famous for his underwear ads. 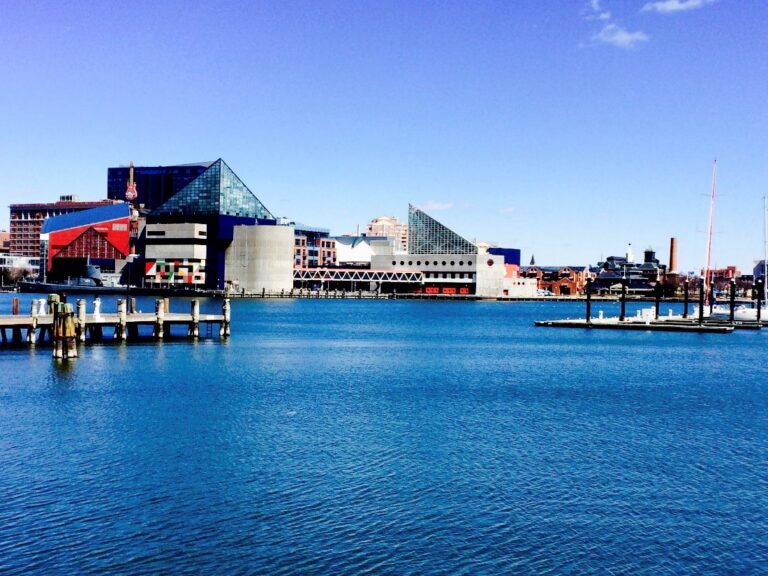 Some of my teachers and coaches described me, somewhat confused as to what to say, as “a lot.” I think that was neither complimentary nor unkind: just the reality of trying to tame a lion-hearted, fast-talking, big personality. I can’t say I was a perfect lady or effortlessly well-behaved. I can say I grew up to be a good soul—hard working, kind and honest. I captained my softball and cross-country teams, distributed the ball as a point guard, and then went on to the biggest university in my home state: University of Maryland at College Park.

Did well at Maryland. Some of my professors told me to stay in academia. I didn’t listen. I went to law school because it seemed like me. Writing, arguing. Okay, and I wanted to become famous like Harper Lee’s Atticus—famous for doing good. Using the law to protect an innocent man. Idealistic—and to be honest, ambitious as a kid. I chose William and Mary over other law schools—no regrets. Especially now that my eldest kid chose to follow her mom to Williamsburg.

That’s where my path gets a little wild. So I graduated in 1997. Got a gig defending a bad seed charged with (and later convicted of) massive bank fraud. New York firm, Richmond case, and I was on site at the federal pen in Petersburg. Bounced around Northern Virginia and then worked for two AM LAW top 100 law firms from 1999 to 2003. Defended bad guys like Enron and PG&E (which played the bad corporation in one of my favorite lawyer movies, Erin Brockovich). Grateful for the good pay and the experience in antitrust, bankruptcy and complex commercial litigation, but not liking much else in big law—I just so happened to get pregnant.

Nope, not an accident. That was my first kid, followed by two more in typical Catholic stairstep birthing procedure. Come 2006, three toddlers followed me all over and called me Mom. I may or may not have started running marathons and training for an international swim across the English Channel (um no, never made it across the Channel) to get some time to think in peace.

More adventures. Started a business in 2007 or thereabouts. Got hit by a bus in 2009. Survived. Ran more marathons and an ultra. Wrote my first novel and marketed it hard: Ripple sold more than 40,000 copies. Wrote several more books. Agent got sick, I got divorced—things in my life turned topsy-turvy.

Bill’s family, so Vinny goes down to Alabama with his fiancée Lisa to help Bill. It doesn’t go well for Vinny at first. He’s over his head. He doesn’t understand basic criminal practice. He looks foolish, even inept, in court the first few times he appears. Even his sartorial choices (especially the used maroon tuxedo) cause issues.

Despite a rough beginning and mistakes that border on hilarity, Vinny brings grit and creativity to bear on the case. Deep down, I identify from time to time with Vinny. Like him, I’m good and I mean well. Like him, I’ve had my successes and failures, and I’ve also pursued many interests outside the practice of law. Like him, there have been many times when I’ve found myself over my head.

Why? Because there are few challenges I am too scared to take on; and I’m not afraid of work. I like my work because for me, practicing law offers me a chance to do two of the things I like most: help people, and fix things. When it comes to fixing legal matters, I’m as much an artist as a lawyer. I see difficult cases as empty canvases, in need of the right brush strokes, paint colors, and perspective. When I get a case, I will use everything in my experience arsenal to find a way to get my client a fair and just outcome. 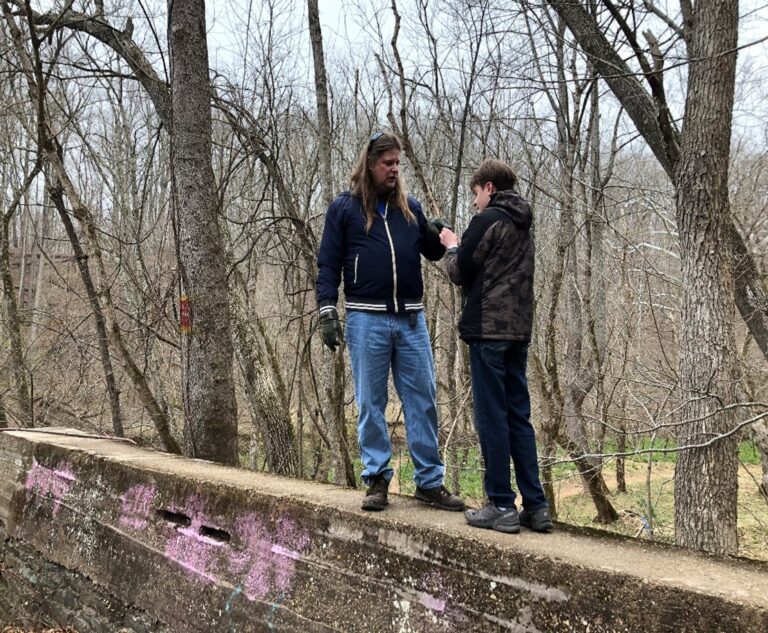 We moved out to Front Royal, me and my three kids, in 2015. We made a new life for ourselves in the hard hills of High Knob. My children thrived here. Fairfax County never felt right for us, too constraining and plastic. Out here, the country, the hills, the deer and turkey, chipmunks and bears—not to mention the berries and wildflowers make us happy.

I got back into law a little after marrying my second husband. He’s a retired security forces Air Force tech sergeant who became a pilot. He teaches people to fly airplanes and tries not to get killed in the process. We adventure together. He’s that guy that runs towards a burning building. I’m that woman somehow gets stuck in a burning building, one way or another. We’re a good pair. He knows I’m sorry for crashing our last airplane into the hangar at KOKV, and everyone who watched the video says he was a hero for ripping off the door and pulling me out after that misadventure.

I jumped back into law in 2018, about the same time I traded in marathoning for flying. I missed it. I had always missed it in part. Just not all parts. I loved writing more, and I couldn’t compromise on family or quality of life or quite figure out how to conform socially in the cultured classes.

In 2019, I got lucky for a job. For the first time as a lawyer, I ended up in a job that I flat out loved—working as a legal aid lawyer at Blue Ridge Legal Services. My boss was great; so too were my co-workers. And my clients gave me a sense of purpose. Sometimes they made me a little crazy, but I loved most of the people I served and went home every night thinking I had done something. My husband liked to say to me in the morning, “Have fun saving the world today.”

I still miss my friends at Blue Ridge. I didn’t leave because I was unhappy—far from it. It was three things, or people to be exact: those kids. The oldest is in college, and her brothers are right on her tail. College ain’t cheap. So that’s the main reason for hanging out my own shingle.

There’s more though. I like being free to do things my way, and I love being able to go after the bigger lawsuits and business clients. I like hard cases, and I don’t mind longer hours now that the kids are leaving the nest. Things change. We change too.

Last night, my middle kid, the one that’s seventeen, posited that Elon Musk was the same as any billionaire. No good. We have a lot of these types of arguments at the kitchen table. This one, for real, had me stumped. Truth is, I usually think I like Elon, but sometimes I think I don’t. Depends on what he’s done lately. My son said, “It’s not a matter of whether he’s a nice guy, or not a nice guy. It’s a question of whether he’s using his time here to make products that are good for us, that make us better people. He’s not.”

My son was talking about Musk’s latest secret project, which apparently has something to do with one thing I’m always warning about in the fiction I write: brain implants.

I kind of nodded when my son went on talking. I was in that Mom-place, doing dishes, listening, thinking, aw my boys are cute.

“Think of one billionaire that’s any good, that’s actually a good human,” my son said. He leaned forward and gave me a fierce look.

I worked on the last stash of dishes in the sink for a bit. Traded glances with my husband. “Think I’m stumped, babe,” I said.

Another half minute passed.

My son nodded. Almost seemed relieved. And I’m sure he will read the biography of Sam Walton that’s shoved in one of our overfilled bookshelves. I’ll keep trying to think of rich people that do good in the world, and I will keep trying to do good while serving all people, rich or poor, straight or gay, Jew or Muslim, Christian or Agnostic—to the best of my ability. Maybe make the world a little better.

That’s all any of us can do anyway. 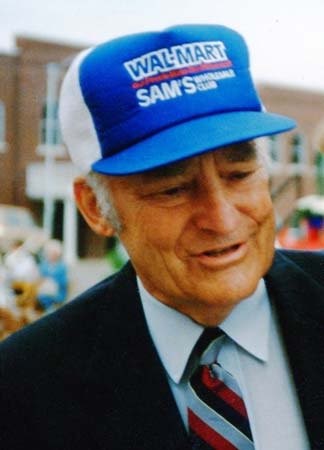 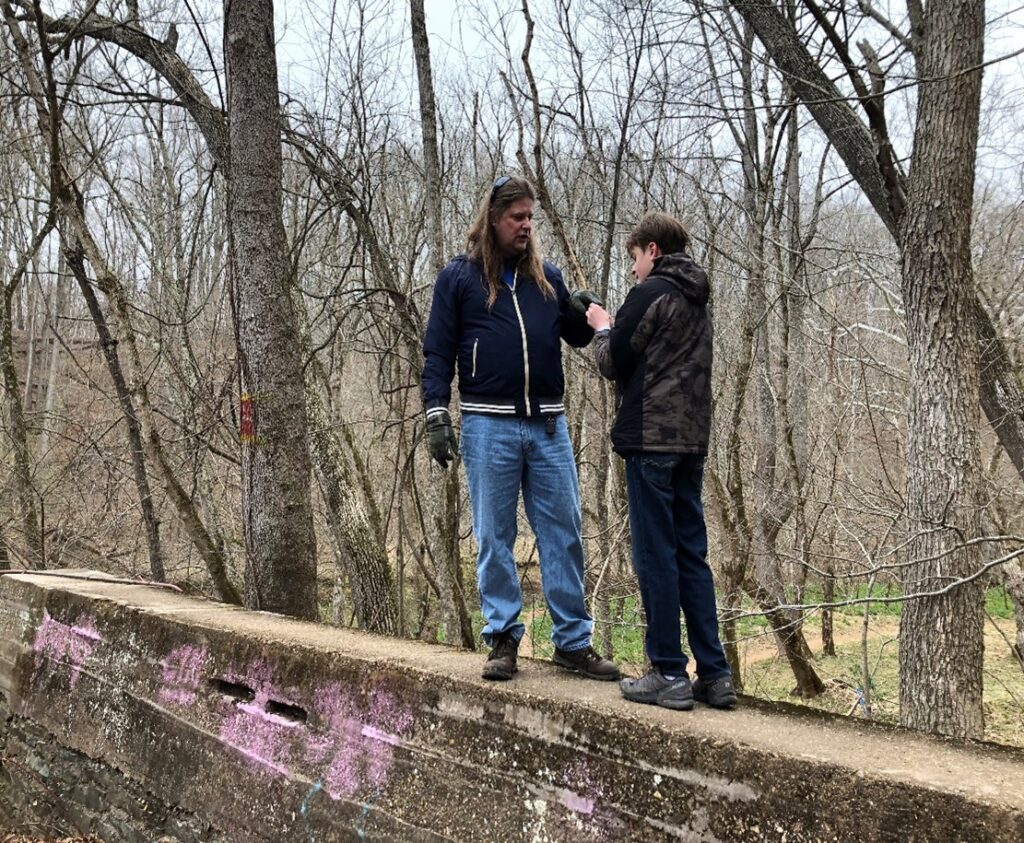